The Naws have it - on the question of Scottish independence 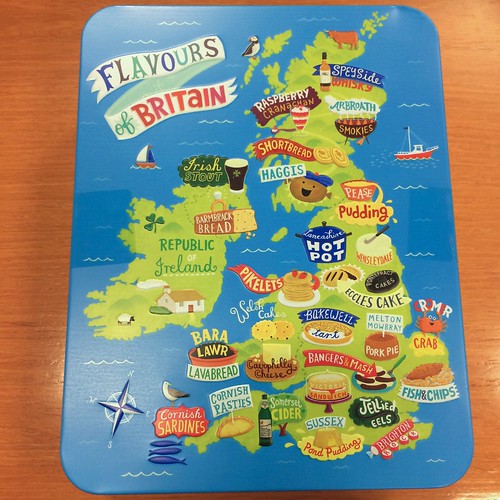 ("Is There for Honest Poverty" - Robert Burns)

Wherever you stood on the question of Scottish independence, whether you were able to vote or not, a democratic decision has been made that the Union will continue.

Let's hope that real change will come now, as has been promised, so that the 45% of Scotland's population who said "Yes" to independence might be convinced that we really can be better together:

In the meantime, the biscuit tin pictured above from M & S is a rather sweet way of highlighting just how great Britain can be (and contains some lovely Scottish shortbread, no less).